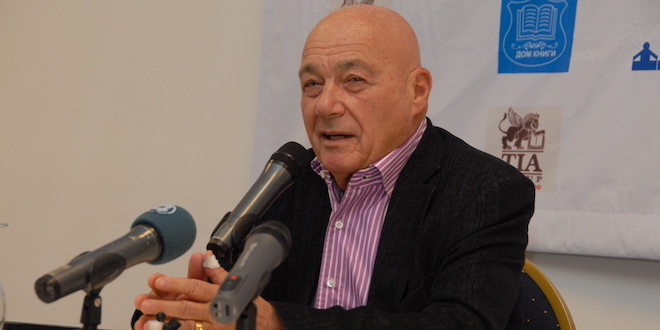 I met Vladimir in 1983 during my initial trip to the USSR. It is my good fortune that Russians respect those who have continued in the pursuit of bilateral understandings for a long, long time. Hence, he has continued to meet with CCI’s U.S. groups over these many years. We all treasure his open, honest and sometimes blunt answers to our questions … those sent to him prior to travel and others that come up while we are with him.

Americans at large became familiar with Vladimir during the 1980s Space Bridges between the US and the USSR and during the 1990s when he and Phil Donahue had a popular, six-year weekly program on CNBC. The program came to an abrupt end of contract when Vladimir refused to be curtailed by a new CNBC boss who demanded to know in advance who and what topics would be included in future shows.

Watch this YouTube video carefully to learn how this top-notch Russian journalist interprets Russia and the role of Putin today. I fully agree with him except for one point: I believe Russia’s democracy today is as much democracy as they can handle … given the lingering level of distrust still present (from the Soviet era) among Russians. My sense is it will take another generation to slowly and safely get to a greater level of democracy throughout Russia. 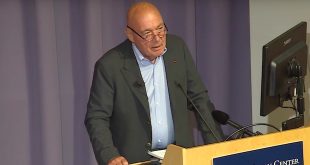