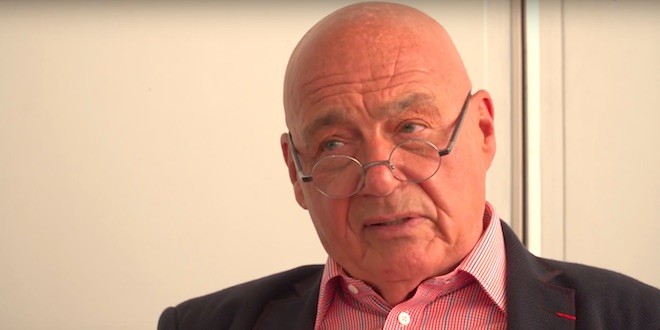 Our Spring 2017 group (Center for Citizen Initiatives) met with Vladimir Pozner in Moscow. Pozner has been Russia’s #1 TV Icon for over four decades.

For a totally honest appraisal of the politics and media of both countries, take the time to watch this piece.