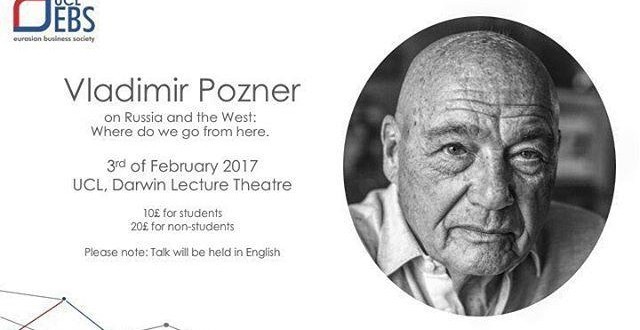 UCL EBS: Vladimir Pozner on Russia and the West

Vladimir Pozner on Russia and the West: Where do we go from here.

Vladimir Pozner became famous during the later years of the Cold War for being the Soviet Union’s spokesperson in western media, later hosting the famous «Spacebridges» in the mid 80s. After the fall of the Soviet Union Mr. Pozner emerged as one of Russia’s leading independent journalists. He has hosted multiple TV shows in the US and Russia, written several books, and is widely regarded as Russia’s No. 1 interviewer — «Russia’s Larry King». Over the years he has interviewed Mikhail Gorbachev, Hillary Clinton, Boris Yeltsin and many other prominent politicians, actors, businessmen, musicians and scientists.

Vladimir Pozner will give a talk on the much discussed relationship between Russia and the West, their historical development and possible future predictions in the new Trump era.

The talk will be followed by a Q&A session.

Please note: Talk will be held in English

The purchase of tickets 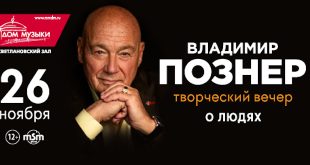 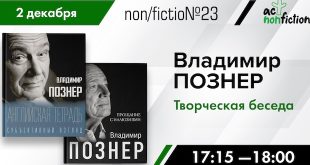 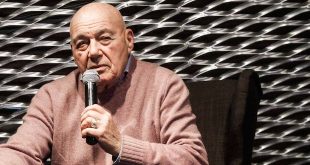