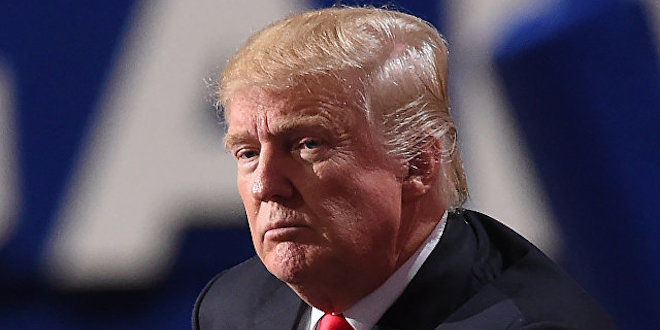 When US President-elect Donald Trump takes office next month, one of his most closely-watched moves will be how he deals with Russian President Vladimir Putin.

But already this week, there have been clear indications as to how he envisages the future of US-Russia relations—choosing a Moscow-friendly US Secretary of State in Exxon Mobile chief Rex Tillerson.

This comes just days after the President-elect scoffed at intelligence evidence that Russia used cyber attacks to try and help him win the election.

US President Barack Obama has now ordered an inquiry into covert Russian intervention in the campaign but whatever the outcome, Putin is already being seen as one of the strategic victors of the US election.