Lawmakers in Crimea voted Thursday in favor of leaving the country for Russia and putting it to a regional vote in 10 days.

It’s an act that drew widespread condemnation, with Ukrainian interim Prime Minister Arseniy Yatsenyuk calling the effort to hold such a referendum “an illegitimate decision.”

It was a sentiment echoed by a number of world leaders, with U.S. President Barack Obama calling the proposed referendum a violation of international law.

“Any discussion about the future of Ukraine must include the legitimate government of Ukraine,” Obama said in a brief statement from the White House on Thursday. “In 2014, we are well beyond the days when borders can be redrawn over the heads of democratic leaders.”

“Clearly that referendum is going to take place, and the vast majority of people are going to say, ‘We want to be part of the Russian federation. Which, in my opinion, is a pretty dangerous thing,” said CNN analyst and Russian journalist Vladimir Pozner.

In other words, Russia would be taking away territory that doesn’t belong to it.

“It’s the first step, in my opinion, towards a very profound worsening relations between Russia (and) the United States, Russia and Western Europe, and it could have … consequences,” said Pozner.

For more of our interview with analyst Vladimir Pozner, check out the video above. 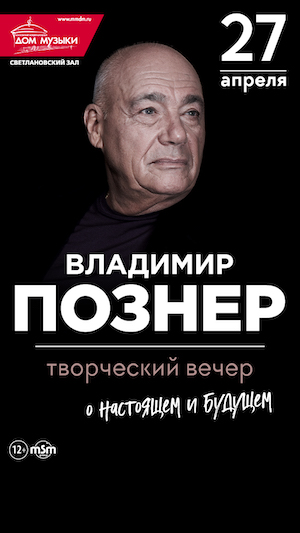