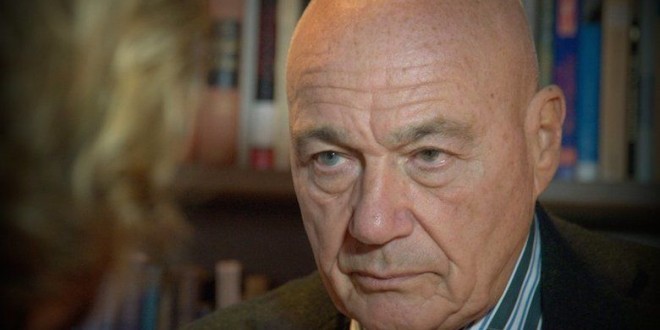 Moscow-based TV journalist Vladimir Pozner will be a correspondent for NBC Olympics’ late-night show with Bob Costas during the Sochi Games.

“With his deep Russian roots and American upbringing, Vladimir Pozner is uniquely qualified to provide a Russian outlook to our audience during the Sochi Olympics,” said Jim Bell, Executive Producer, NBC Olympics. “At yet another significant moment in Russia’s history, we are thrilled to be able to share his perspective on the host country and the Games.”

Pozner, 79, was born in Paris and lived in New York for part of his childhood. He hosts a weekly live talk show in Moscow.

In the 1980s, Pozner co-hosted a series of TV discussions among citizens of the Soviet Union and the U.S. called the “U.S.-Soviet Space Bridge.” Pozner hosted an audience in a Soviet city with a U.S. counterpart hosting an audience in a U.S. city.

He has appeared on “TODAY” and “Nightline” in addition to co-hosting “Pozner/Donahue” with Phil Donahue on CNBC from 1991-96.