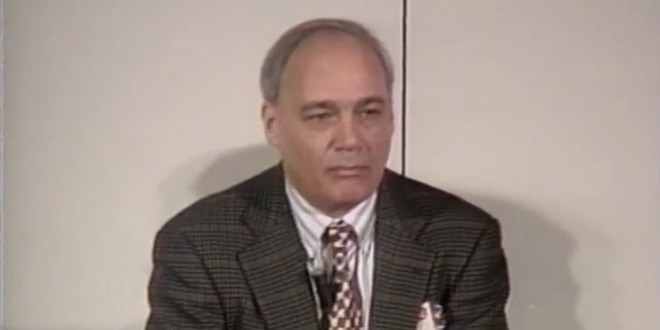 Foreign correspondents and diplomats spoke in a forum on the situation in Russia during a meeting of newspaper editors.?

The panelists discussed the probable future course of action for Russia, and the appropriate foreign policy stance for the U.S. to maintain during the current political crisis in Russia.?

The speakers responded to questions from members of the audience following their prepared remarks.