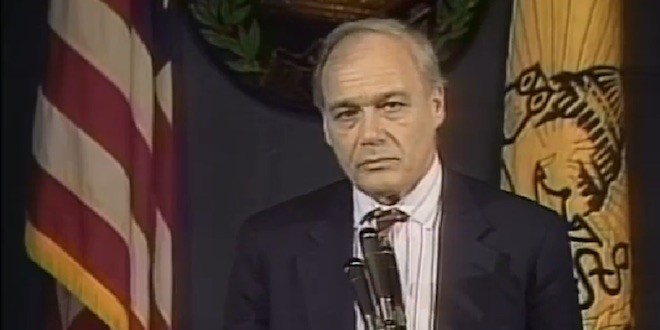 Mr.?Donahue and Mr.?Pozner spoke about a new joint television venture scheduled to be launched on Soviet TV.?

Mr.?Pozner spoke about the failed coup by Communist hard-liners and collapse of communism in the Soviet Union, and their effects on communication and politics in that country.?Phil Donahue hosts a nationally syndicated talk show in the United States, and Vladimir Pozner was the top political commentator on Soviet television until he resigned after the head of Soviet television forbade criticism of Soviet President Gorbachev in 1991.