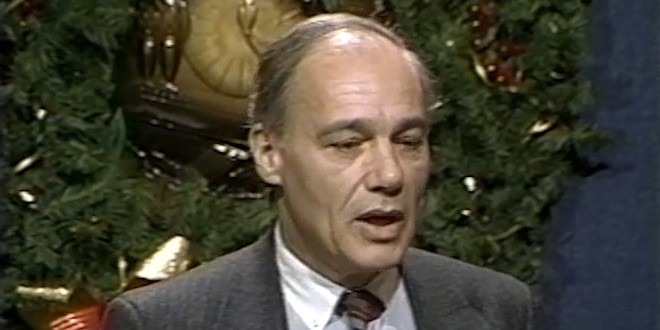 Vladimir Pozner, a correspondent for the Soviet State Radio and Television, spoke to the National Press Club about the attitudes and expectations of the Soviet Union from the perspective of a «man on the street».

After his speech, mr Pozner answered questions from the audience.?