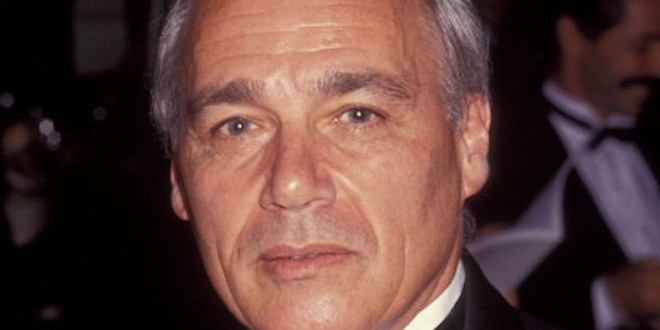 It says something about improvements in Soviet propaganda that, when President Reagan’s nationally televised speech on military spending ran short Wednesday night, ABC News considered Soviet radio and television personality Vladimir Pozner suitable to fill in the extra time with the Soviet response.

The appearance of the smooth and dapper Soviet spokesman illustrated not only change in Soviet propaganda strategy, it reflected also the rising stature of Pozner, the self-described «all-American boy» with the Brooklyn accent whose father once worked for Metro-Goldwyn-Mayer.

«A lot of the spokesmen the Soviets used in the past had heavy accents and came across in the caricature of the tough-looking Russian, the image of evil,» said Arthur Macy Cox, acting director of the American Committee on East-West Accord. «Pozner makes American audiences relax.»

In the last four years, the 51-year-old Pozner has become to Americans perhaps the most famous Soviet propagandist ever, appearing countless times on American network television news to defend Soviet positions on everything from arms control to the Olympics.

Pozner learned about America from living in New York’s Lower East Side between 1940 and 1949, while his father, also named Vladimir, worked with Metro-Goldwyn-Mayer, according to an interview he gave to a Western reporter.

Pozner said his father, who was born in Russia and was imbued with pro-Soviet fervor during the Russian Revolution, was fired from MGM and blacklisted in 1949. The family then moved to Soviet-controlled Germany and settled in Moscow in 1952.

Pozner perfected his Russian in Moscow and became a commentator on Radio Moscow in 1970.

Jonathon Sanders, a professor of Soviet history at Columbia University, said Pozner’s rise «exemplifies the willingness of the Soviet authorities to give him a freer reign than anyone else has had before to participate in American media.»

Pozner first appeared on American television in 1978 and has appeared with increasing frequency since.